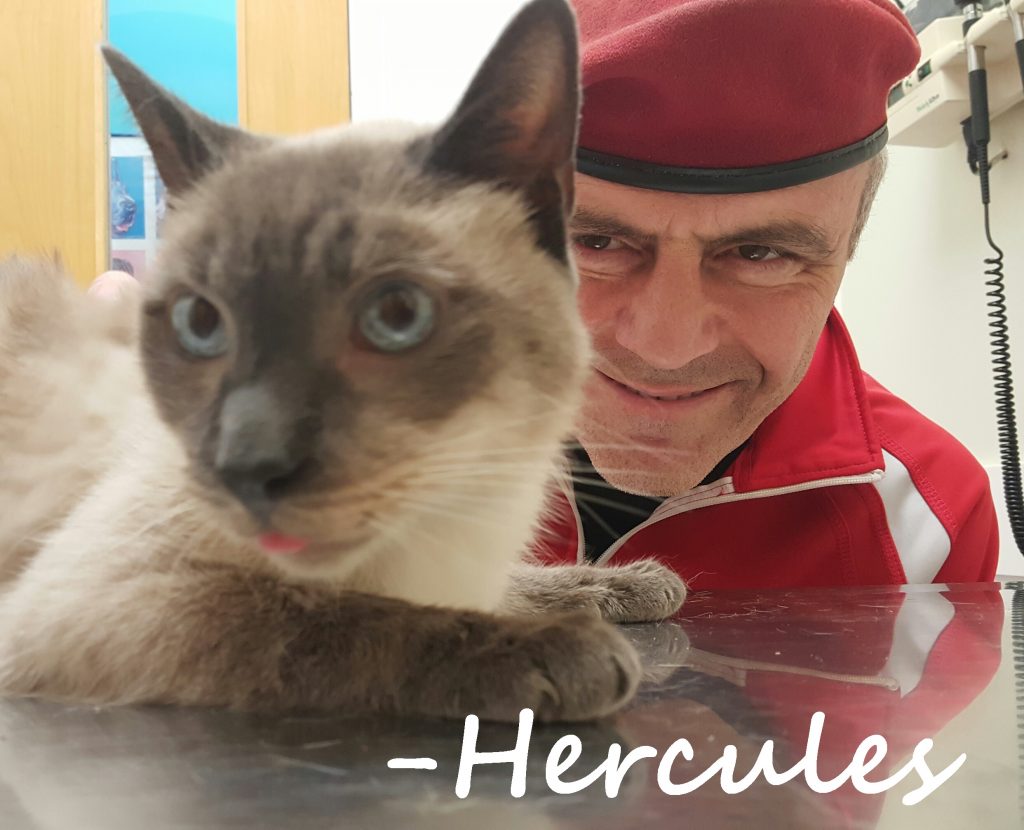 So what is a colony cat?

A colony cat (feral cat) is a cat too “wild” to domesticate.  Feral cats are born outdoors having little to no human contact or are formerly domesticated cats that have been discarded or become lost.  When one or more of these cats congregate, a colony is formed.

The Guardian Angels Animal Protection program is moving ahead, full speed. Started by Nancy Regula Esq., a cat colony caretaker for over 10 years in Sunset Park, Brooklyn, this program was started to help some of the most vulnerable and voiceless members of our society – animals. Study after study has shown that those who abuse animals are more likely to abuse people. So one of the earliest ways to combat the rise of crime in society against people is to stop abuse against animals.

Animal Protection is a natural extension of the Guardian Angels philosophy – WE NOT ME.  This slogan recognizes that individuals acting alone cannot provide a lasting, effective solution.  The focus must always be on building partnerships with similarly motivated groups and working collectively to achieve those goals.

The first program initiated by Guardian Angels Animal Protection was building outdoor housing to give to those caring for cat colonies.  By helping those already carrying out the essential task of daily colony care we are helping build relationships in communities and getting inroads to learn about the animal issues unique to each neighborhood.  Providing shelter to cats during winter months reduces stress & illness, helping cats live longer.  One of the greatest stressors on cats is inclement weather.  Compared to domesticated cats that lives on average to 14 yrs. The lifespan of a feral cat is just 4!

Why is managing a colony important?

A colony is a managed group of feral cats.  A colony is managed by a “caretaker” – a dedicated individual who spays/neuters the cats, feeds them daily and provides shelter for inclement weather.  Colonies serve many important functions: