The Man Who Started It All

In the late 1970’s New York City was a modern day equivalent of the Wild West. Murder and violent crime was the norm. A trip on the Subway was an exercise in urban survival. Residents of the City resigned themselves to the reality as the politicians and police seemed powerless. However a young man from Brooklyn, a former Jesuit student, felt someone had to do something. So he stepped forward. He knew that the City he was born in, the City he loved, deserved better. So Curtis Sliwa acted. What started as a group of him and a dozen other dedicated volunteers riding the subways of New York to serve as protectors of everyday law abiding citizens grew into the “Guardian Angels” that residents of the Big Apple have come to know and love. With their distinctive Red Berets they are as New York as Central Park or a potato knish. They operate under the motto “we dare to care” and have proved it over and over though the years, in some cases with their lives. These days the Guardian Angels have Chapters in Thirteen Countries and over one hundred cities. While the original hometown group of thirteen has grown to thousands across the globe the mission has not changed: to make a positive change in the community by involving members of our communities to step forward and take an active role. While the classic street patrols are the lifeblood of the organization we all know that reaching the youth in our neighborhoods, especially the most at risk, is crucial, so once again the Guardian Angels is meeting the need. The “Junior Angels” program, their Youth Outreach programs, and their Washington Heights Community Center, provides help for kids with everything from homework to nutrition while getting them actively involved in their community. What Curtis Sliwa believed back in the beginning and does till this day is that when people take an active role in their community it makes things better for all of us. 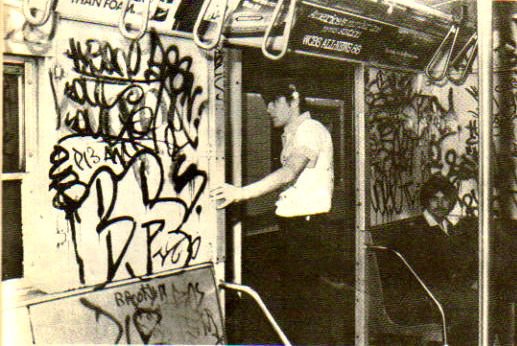 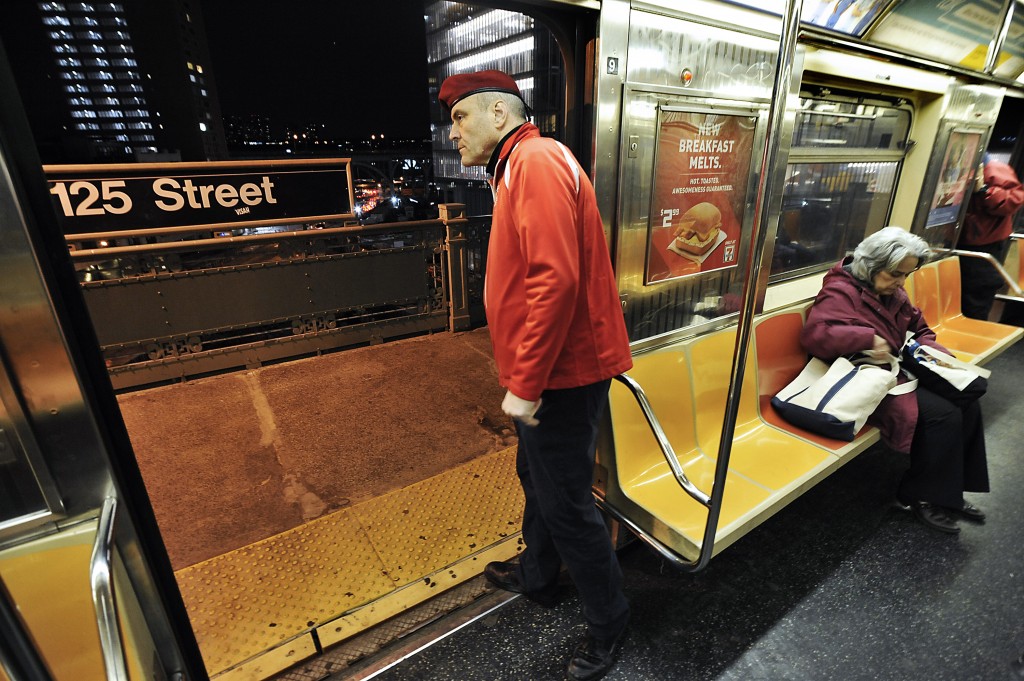