How We Got Our Start 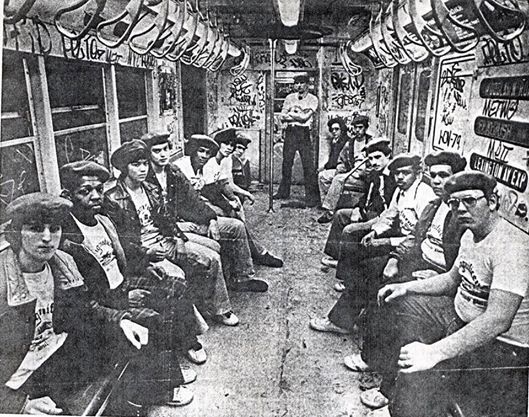 In the late 1970’s while working as night manager at a McDonalds on Fordham Road in The Bronx, Curtis Sliwa formed a group called the “Rock Brigade.”  The goal of the group was to literally clean up a neglected New York City.  Curtis went to the people he worked with, put his arm around them and said “you’re going to be a volunteer, you’re going to give me one night a week, with the broom, and we’re all going to clean up Fordham Road.”  The Rock Brigade received accolades and awards from community and governmental groups around the city.  By fostering community pride and civic mindedness Curtis had made his mark, but it was his recognition of the city’s other needs that led him and the volunteers in a new direction.

The late 70’s was a dark time in New York City, with massive budget deficits, industrial decline, lawlessness and anarchy.  Murders, robberies, burglaries were up and the crack epidemic was on the rise, changing the entire face of the city.  Neighborhood watch groups were desperately needed, but they were not universally welcomed. To make up for a scarcity of police patrols, Curtis retooled the focus of the volunteer effort to fill the void in crime fighting and the group took to the subway.  Donning their signature red-berets, today a worldwide icon for safety, the group began to patrol the number 4 subway line.  The 13 member, multi-racial team of volunteers became known as “The Magnificent Thirteen.”

The group agreed to ride the subways between the toughest stops, without weapons, to help put a stop to the crimes occurring to citizens riding the subway system. These courageous volunteers would look for gang members who had been mugging straphangers in the subway and detain them for the police to arrest. Many times simply their presence would act as a deterrent to illegal activity.  As word spread of the groups heroic deeds, more rushed to join the efforts and on February 13, 1979 “The Guardian Angels” were born. 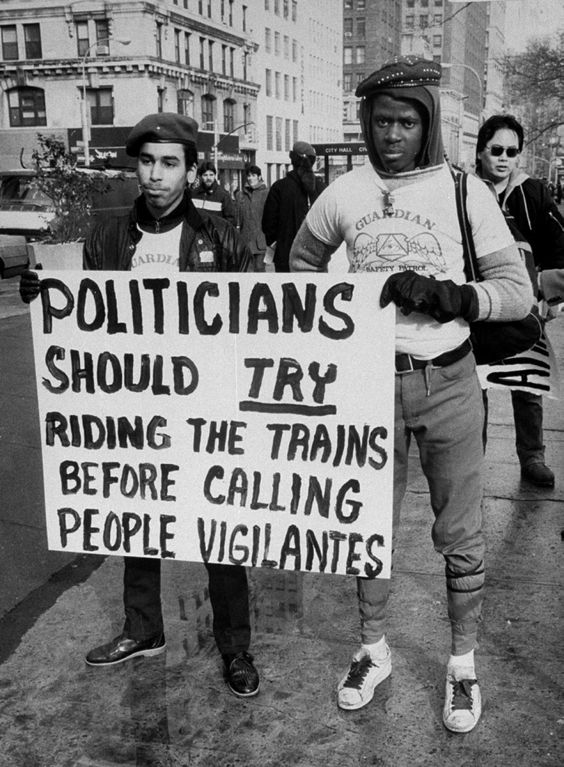